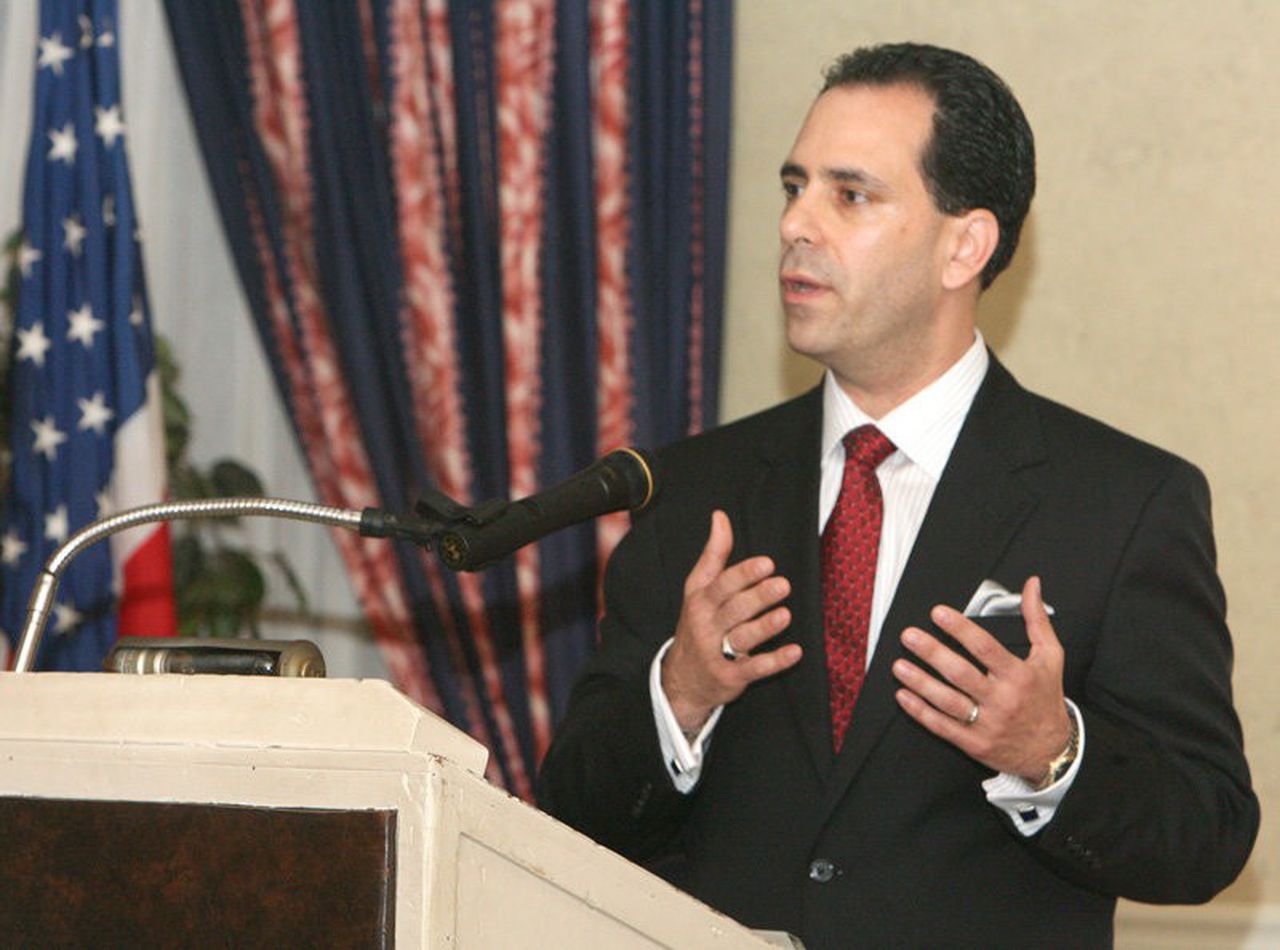 By: Pedro C. Marshall
In: Association law
With: 0 Comments

gathered Friday in Bridgeton for their annual Law Day Breakfast, this year themed “The Legacy of John Adams: From Boston to Guantanamo”.

Breakfast attendees paid tribute to the first lawyer president of the United States, as well as his efforts to uphold what would become part of that country’s basic legal framework, when Adams took over the case. of the less popular defendants of his time – the British soldiers indicted in the Boston Massacre.

The morning’s keynote speaker, Rocco Cipparone, chosen by a federal court to represent Mohamad Shnewer, one of five accused of plotting to attack the Fort Dix military base in 2007, drew a parallel between the work of ‘Adams and the lawyers who represent the least accused popular today – suspects accused of terrorism against Americans.

“John Adams would write about the intensity of the work involved in the affair (of the Boston Massacre) – and, of course, he did what is quite rare today, representing more than one of the soldiers in the affair. “said Cipparone to the crowd gathered at Gia’s Catering on Friday morning.

“He wrote that this was one of the most exhausting and tiring causes she’s ever tackled, but he didn’t describe her clients as exhausting and tiring. He was able to represent these people, going against his own beliefs and principles, because he believed in the legal system.

Adams, while not the only defense attorney in the case, has obviously done a good job defending the British soldiers as well. Six of the eight soldiers tried were ultimately acquitted and the other two were convicted of manslaughter rather than the original murder charge.

The Bar Association also recognized the Millville High School mock trial team, coached by local attorney Joseph Chiarello. The team will accept their award at the May 2 meeting at the Millville Board of Education.

Law Day was first recognized nationally 50 years ago, when US President Dwight Eisenhower proclaimed May 1 as a day to reflect on the rule of law and its role in the founding of the country.